You might connected relay module to Arduino. Once power up, relay flickered in a second.

You might not like it because it gave unstable output (or unwanted output) during initial boot up.

As I wrote a sketch for my stepper motor controlled by Blynk, I found the push button caused stepper motor did 2 revolutions for each push.

Comprehensive (hope so) information in connecting Arduino Uno to ESP8266-01 module as shield.

Using ESP8266-01 module as a shield to Arduino Uno is hard to establish. I took a week to google around to get and fix several issues for this arrangement.

In this article, Arduino Uno will use ESP8266 as a shield and communicate between this devices using SoftwareSerial at uncommon pin D2 and D3. Common serial communication pin D0 and D1 will be left as debugger or for console. I will use Blynk sketch as for the programming.

Arduino that can fit in a battery enclosure.

I think this is a thinnest Arduino currently available as it can fit in a AA battery enclosure. Read more and get the idea. 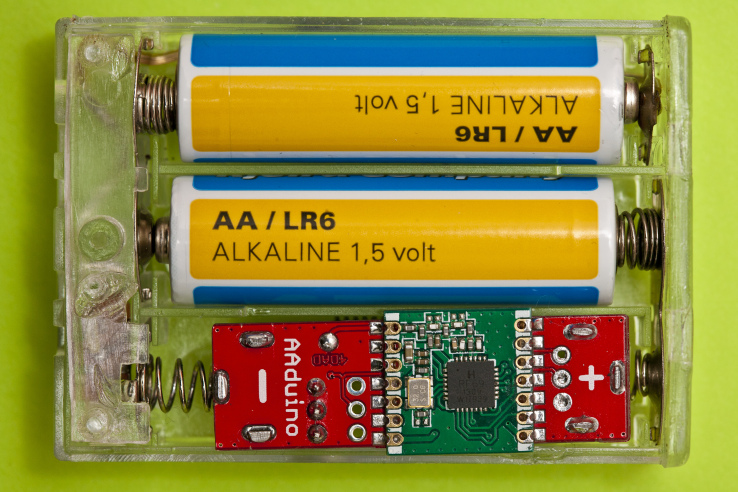 Read more: Arduino that can fit in a battery enclosure.

Duplicated libraries in Arduino IDE 1.6 and its fixed

Since Arduino 1.6, the libraries path not only available in Arduino default path installed (\Program Files (x86)\Arduino\libraries), there is another path to be considered.

Read more: Duplicated libraries in Arduino IDE 1.6 and its fixed